Wirelessly add LEDs to your Quadcopter with Racewire LEDS

Not wireless like WiFi per say but wireless as in no additional wires needed.  I saw a lot of people at the International Open so I thought I’d share.

These Racewire Racelite quadcopter LEDs are designed to work with the mini Racewire and are super easy to install.  The best part is that you don’t need to add any additional wires to your quad.

Parts Used in this Build

First mount the Racelites on the Racewire.  Using this method there’s no need for tape or clips to get the LED perfectly on the racewire.

Put the Racewire in the soldering vise.  Pre tin one pad on the racewire and Racelite.

Line up the two pre-tined pads so you can tack down the LED on the racewire.  Solder that one pad together.

Put some double sided tape on the bottom of the racewire.  This is important because the bottom of the Racewire is conductive.  It needs to be isolated from the carbon arm.  Mount it on the arm.  Make sure to put the LEDs closer to the motor so they are less likely to get knocked off.

Once the LED are mounted on the arms, it’s easy to know exactly where to cut the motor wires.

The Racelites aren’t like normal quadcopter LED.  They only come on when the motors are armed.  The more power the motor gets, the brighter the LED get.

There are pads on the Racelites if you do decide to mount a second set on the bottom of the arms.

Done!  These Racewire Racelites quadcopter LED are a really easy way to add some bling to your quad.  They take less than 5 min each to install and the best part is that it’s super clean! 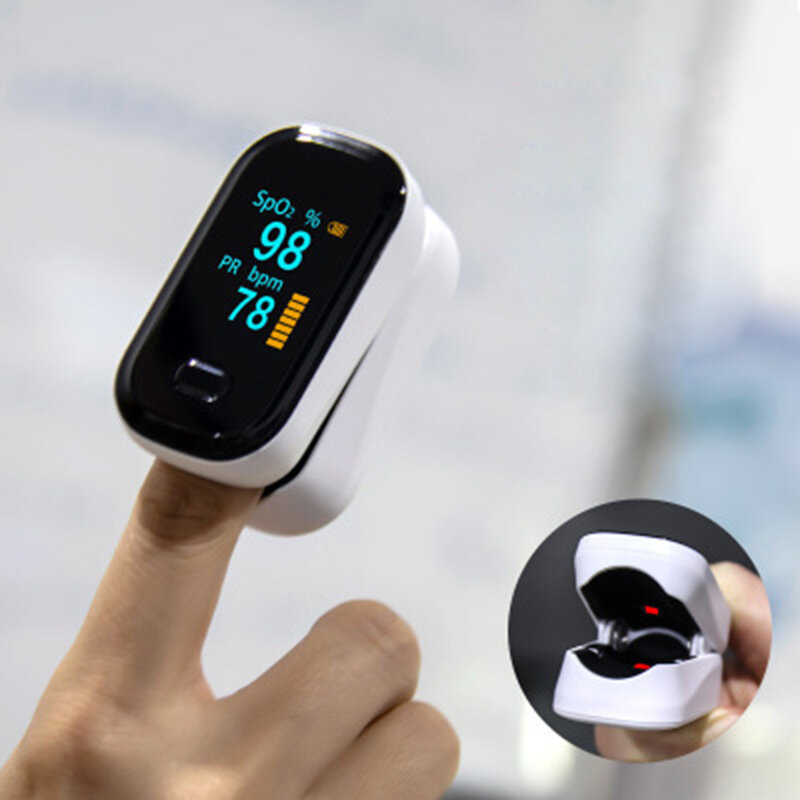